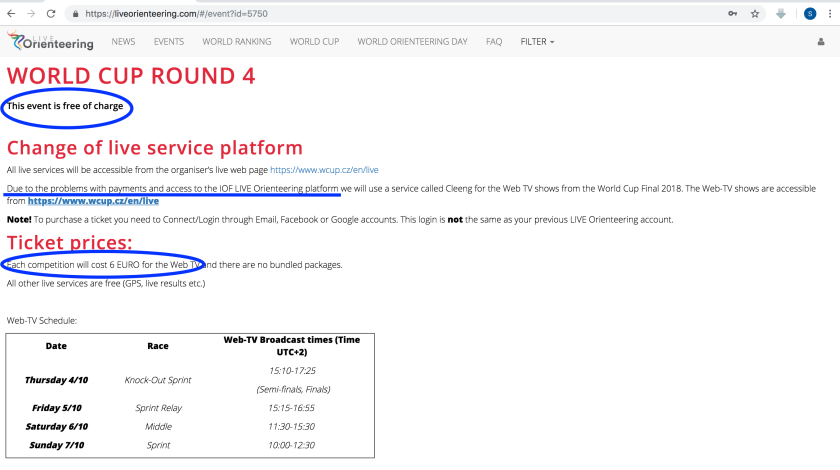 3 thoughts on “Is Live Orienteering Dead?”